Newport is a seaside city on Aquidneck Island in Newport County, Rhode Island, about 37 miles southeast of Providence and 74 miles south of Boston.

Once the summer playground of America's wealthiest families, Newport remains a popular vacation destination at any time of year. The area's historic sites, architecture, events, fishing, beaches, water recreation, shops and fine restaurants draw tourists from around the world.

Newport has one of the highest concentrations of colonial homes in the nation in the downtown Newport Historic District. In addition to the colonial architecture, the city is known for its Gilded Age mansions, summer "cottages" built in varying styles copied from the royal palaces of Europe. Newport is the last intact wooden city in North America, with over 300 buildings dating before the American Revolution.

In Newport, the largest public beach, Easton's beach, or First Beach, has a view of the famed Cliff Walk. Sachuest Beach, or Second Beach, in Middletown is the second largest beach in the area.

An internationally known sailing destination, Newport for many years was home to the series of yacht races for the America's Cup.

Long a strategic base for the U.S. Navy, today Naval Station Newport is the city's major employer.

We lived in Newport while serving in the U.S. Navy, and have visited the city and surrounding areas of Rhode Island several times. On this website we are sharing many of our original Newport photographs, trip tips, recommendations and commentaries. Special thanks go to Discover Newport for additional photography.

A visit to Newport is highly recommended!

Things to Do in Newport

From world-renowned festivals to lavish mansions to New England hospitality, the Newport area offers a variety of experiences for visitors.

Popular Attractions and Things to Do in Newport 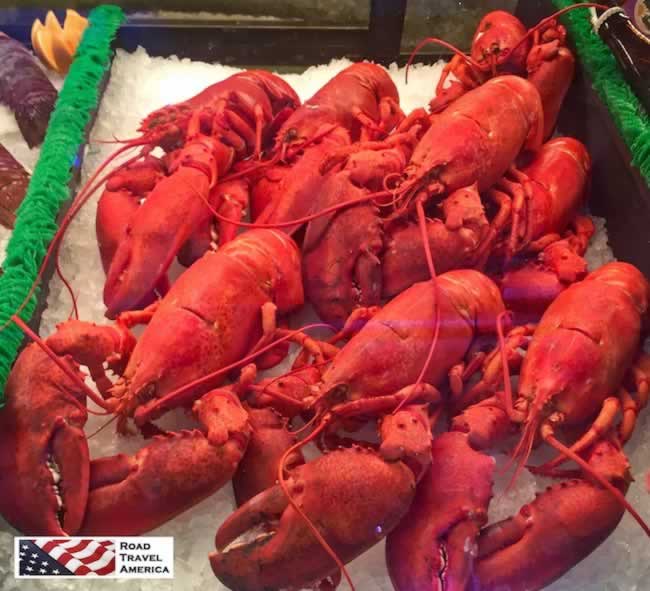 Highlights of Attractions Around Newport


More Attractions and Things to Do Around Newport


For More Information about Newport

Map of the Newport Area