In late September of 2014, we made an incredible journey to the northeast area of the United States.

We visited several sites that had long been on our "just have to see in this lifetime" list! 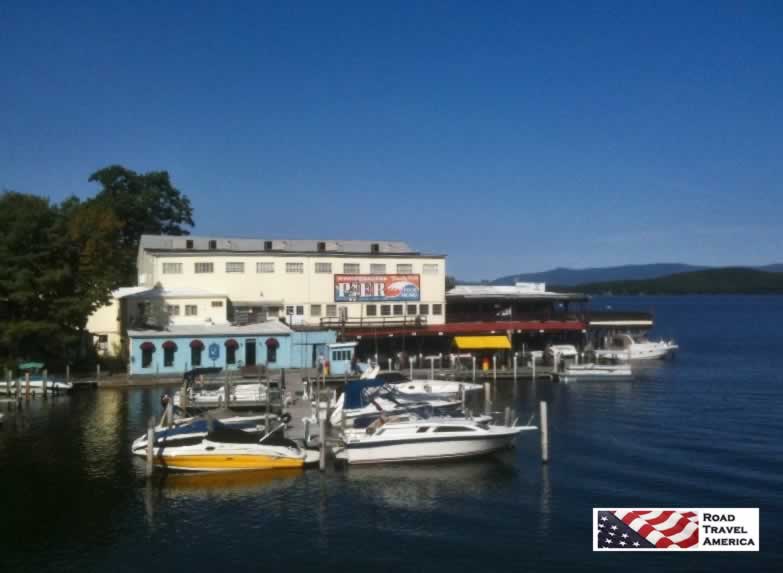 Among them were Churchill Downs in Kentucky, the Museum of the U.S. Air Force in Dayton, Pro Football Hall of Fame in Canton, Falling Water in Pennsylvania, the U.S. Military Academy at West Point and the Udvar-Hazy Smithsonian Museum in Washington D.C.

We also visited the Flight 93 National Memorial in Western Pennsylvania on a cold, foggy day. It is a sobering experience, and reminded us the many brave Americans who died on that fateful day of September 22, 2001.

And like on all our road trips, we try to avoid the Interstate highways, and drive the side roads, county roads, and byways where one can slow down and appreciate the best that America has to offer. In upstate New York, and all around New England, we soaked up lots of beautiful scenery and early American history.

We drove on the historic Lincoln Highway, and made return trips onto the Skyline Drive in Virginia and the Blue Ridge Parkway in North Carolina. We skirted large cities such as Pittsburgh and Cincinnati, but spent time in small towns such as Sinking Springs, Pennsylvania.

Shown below are but a few of the highlights from the road trip. 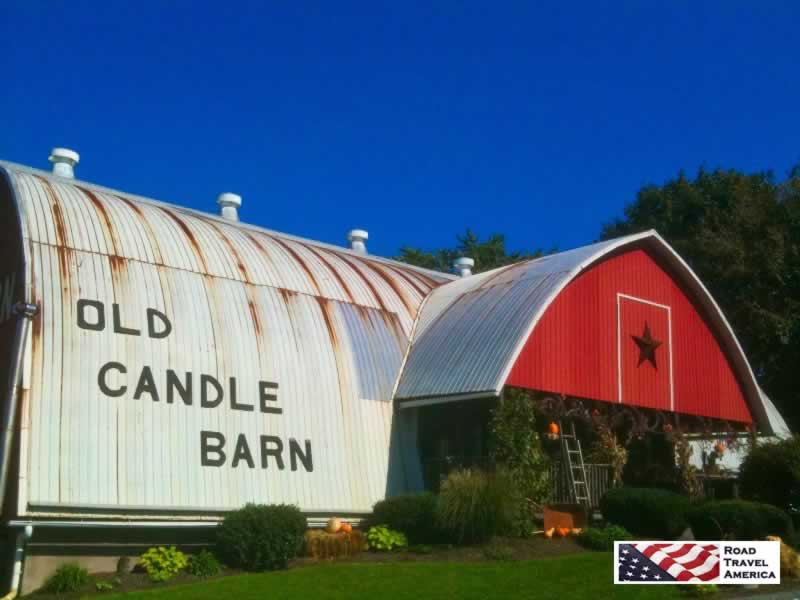 The Chapel at the U.S. Army Military Academy in New York 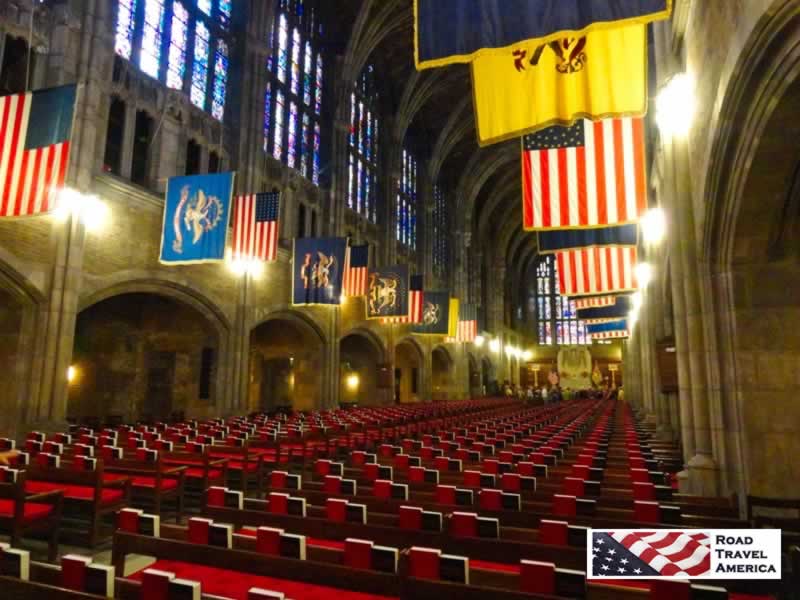 Pumpkin time in the fall ! 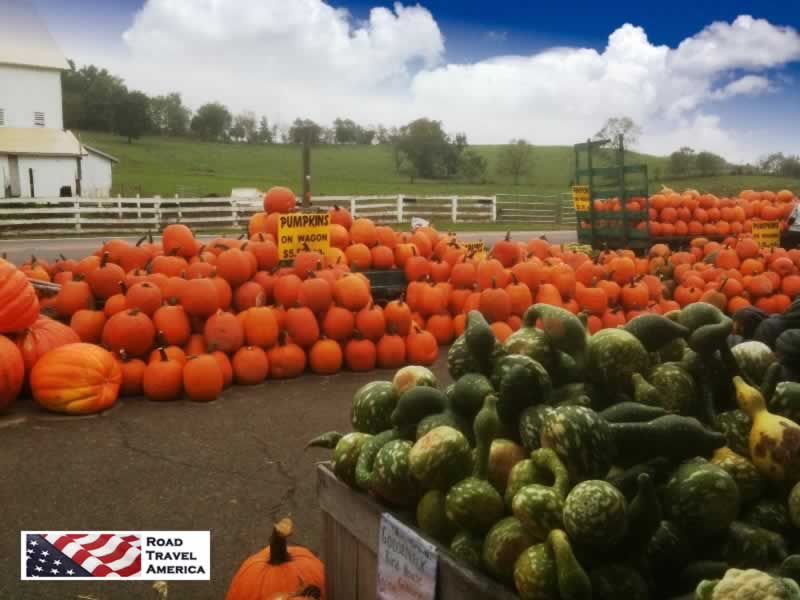 Red caboose of the Reading Railroad 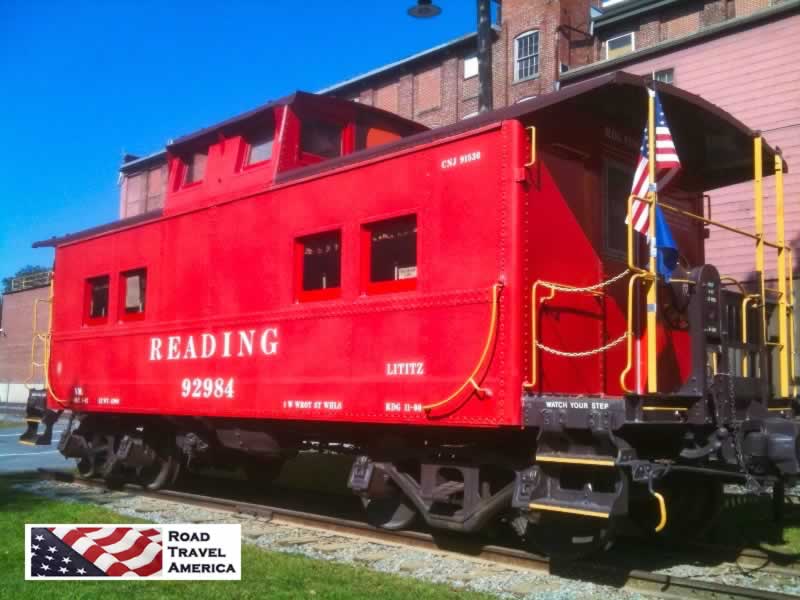 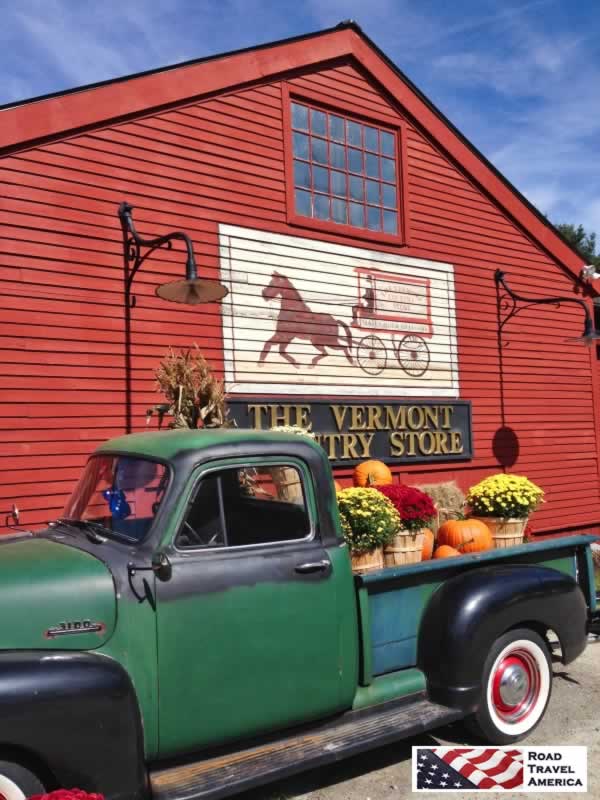 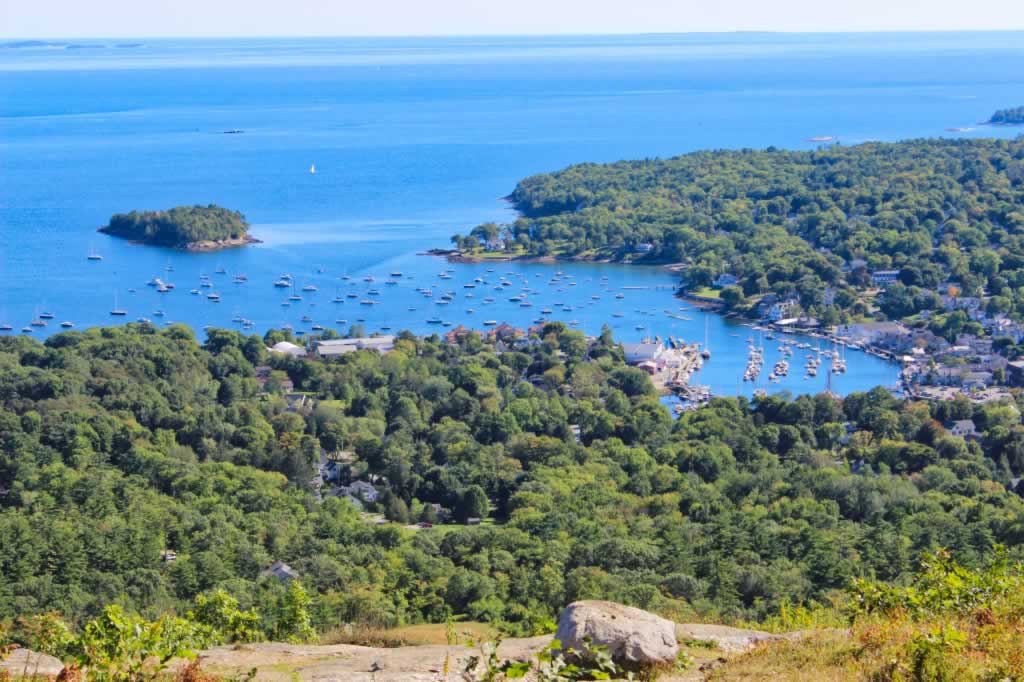 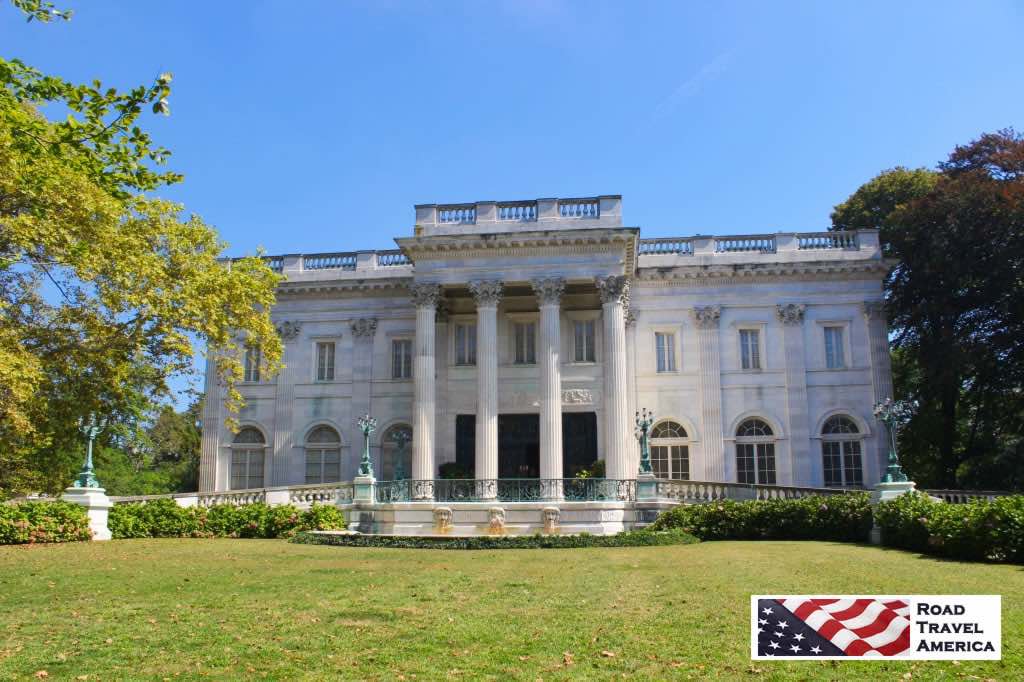 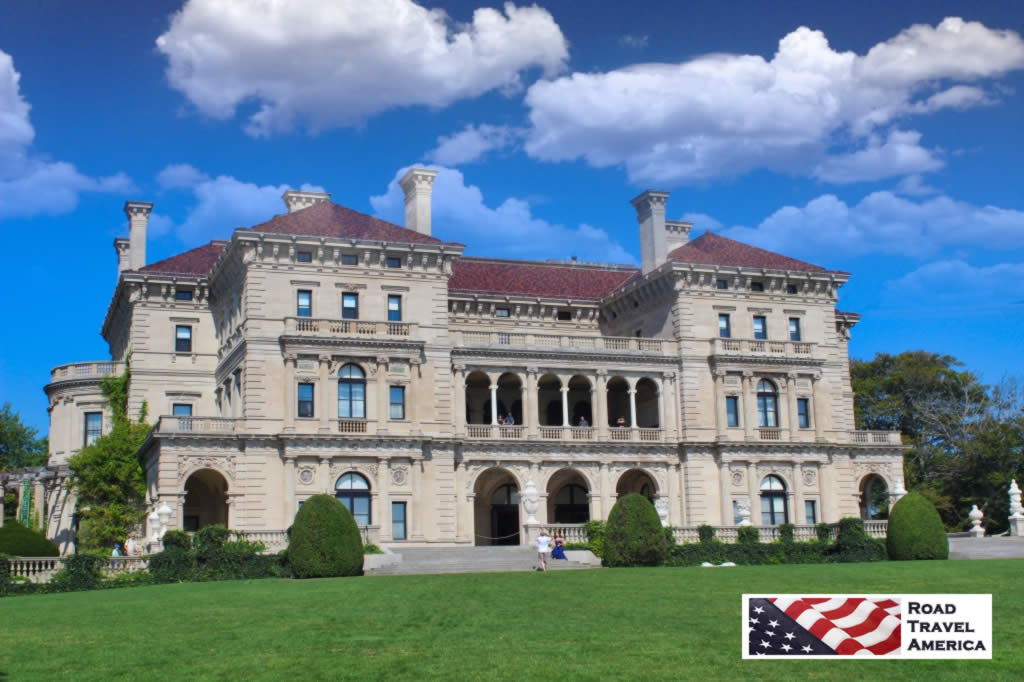 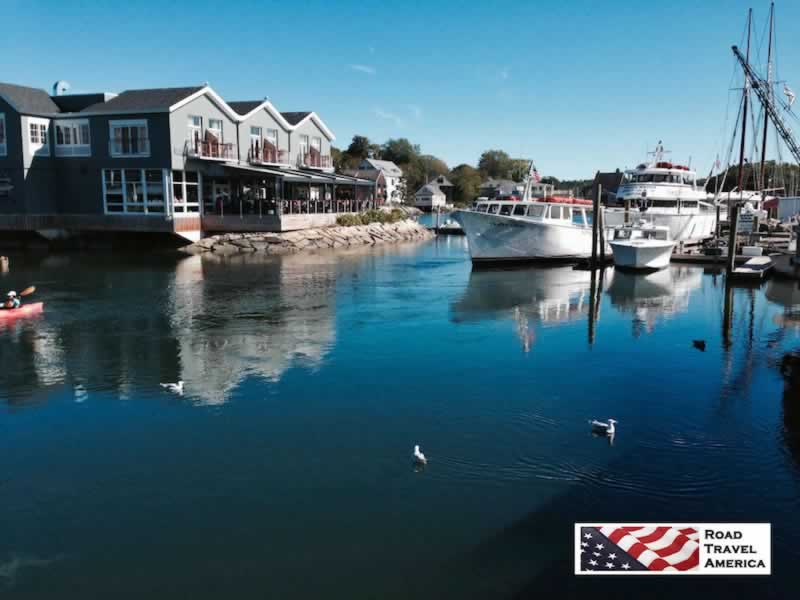